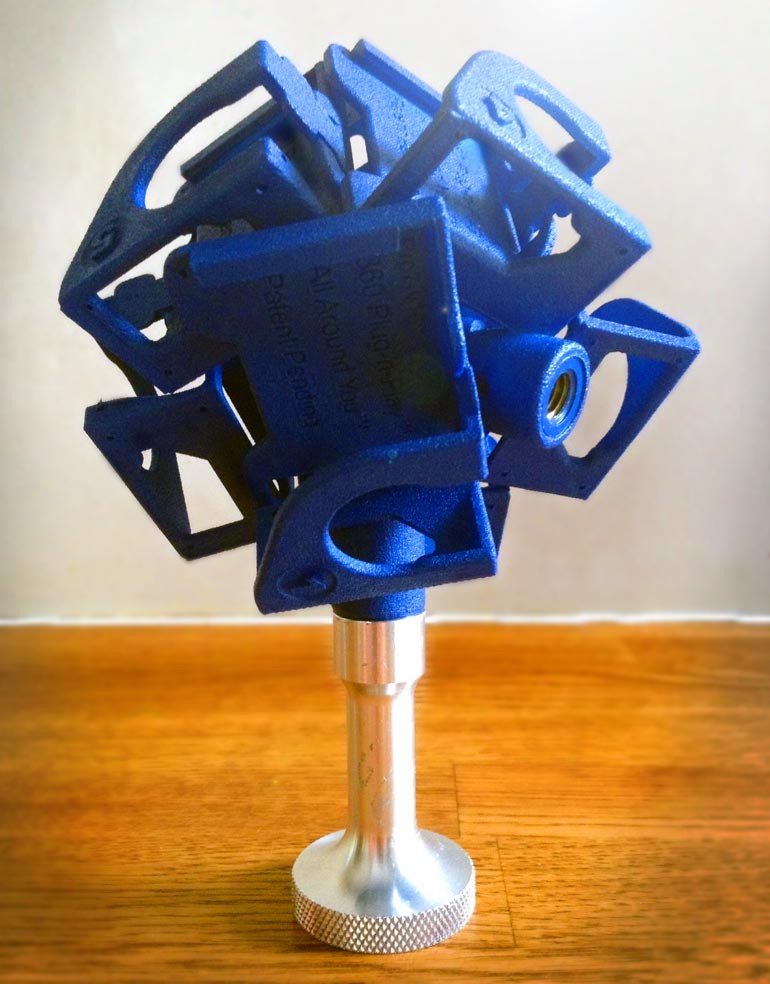 I’ve recently added this 360 GoPro rig to my collection and video has just became revolutionised by expanding the viewfinder to a 360 degree experience. Imagine placing the user in the centre of an event, movie or experience and allowing them the freedom to look around how they please. The 360 rig can hold 7 GoPro Hero4 cameras and just imagine the quality and the possibilities are endless. YouTube also launched their own #360 channel where one can share or publish your own 360 videos.