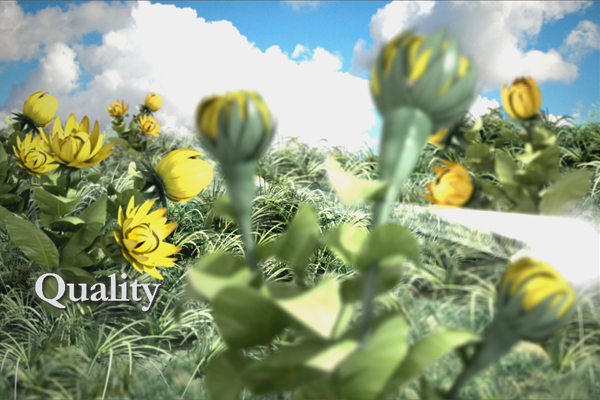 A 30 second TV ad to make viewers aware of their product and brand. The ad aired on Channel 4, More 4 and Living. I developed this ad from the concept stage to the final delivering stage to the specific broadcast channels. I used 3D generated imagery and some photo imagery. 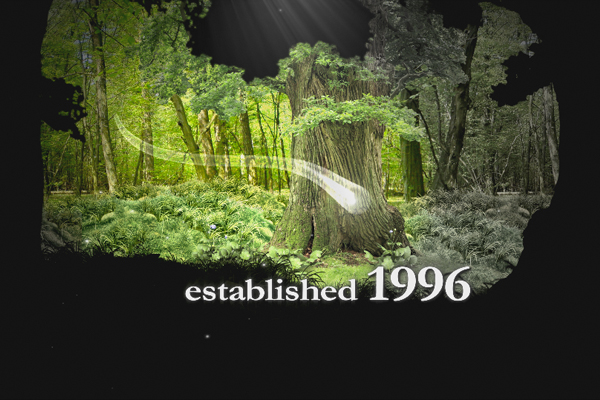 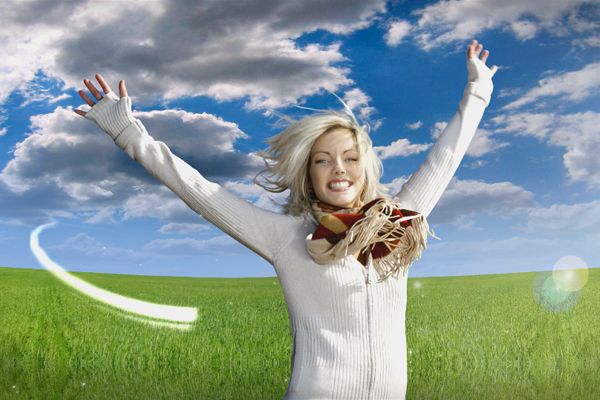 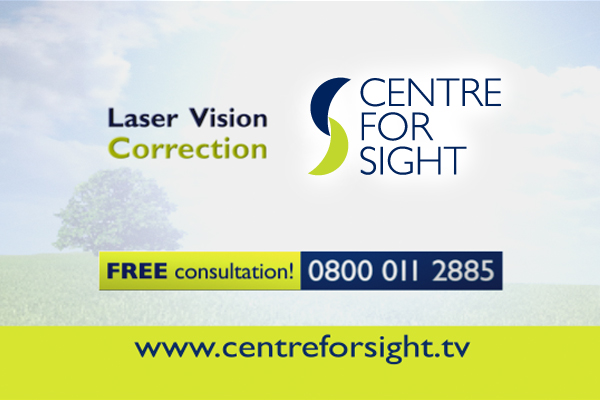