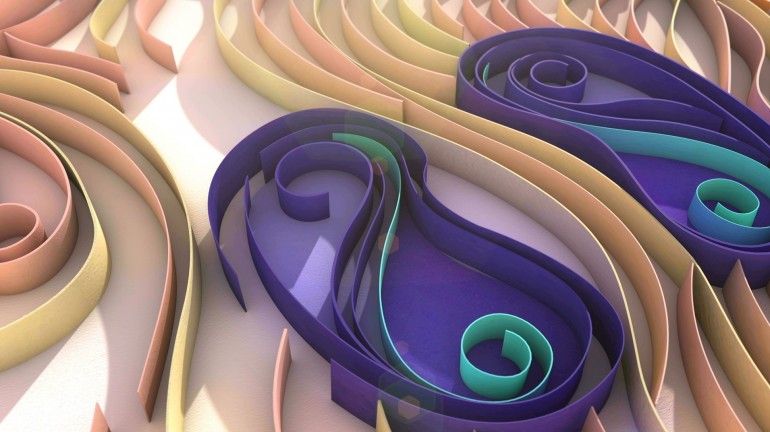 The brief was to bring the paper quilted man to live and add pace, progression and emotion to it to keep the viewer engaged and captivated. The biggest challenge was to re-create the physical paper model in a CGI environment and too match the textures and colour to achieve realism and credibility. A photograph of the artwork was used as a reference and each line had to be redrawn in illustrator. Each 3D quill had to be animated and textured individually to obtain the organic look and movement of each quill.
To add pace and drama to the animation we used interesting camera angles and movements with different depth of fields to steer the viewer to focus on specific areas. Lastly a powerful soundtrack and grading was added.

Software: After effects and Cinema 4D 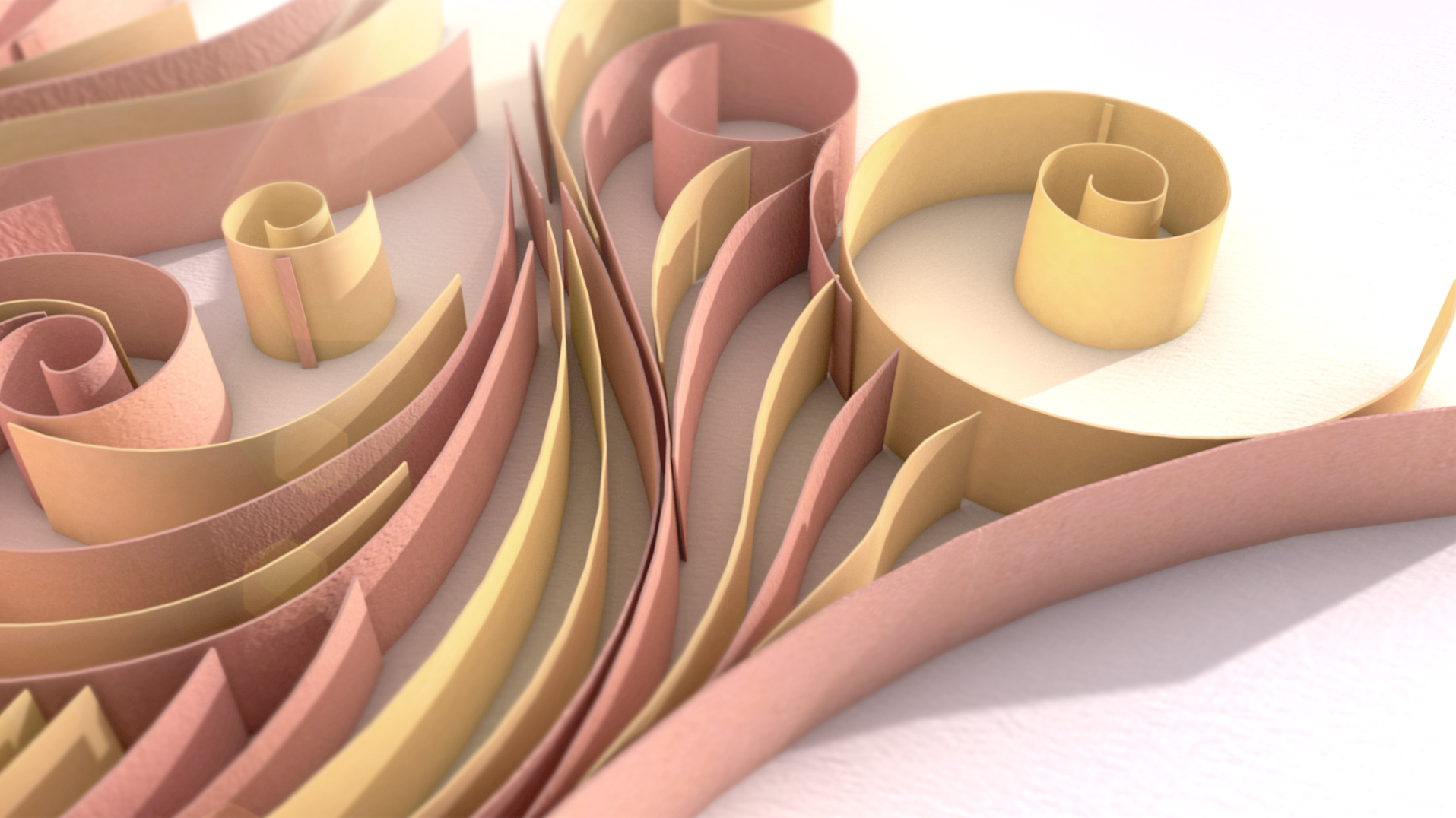 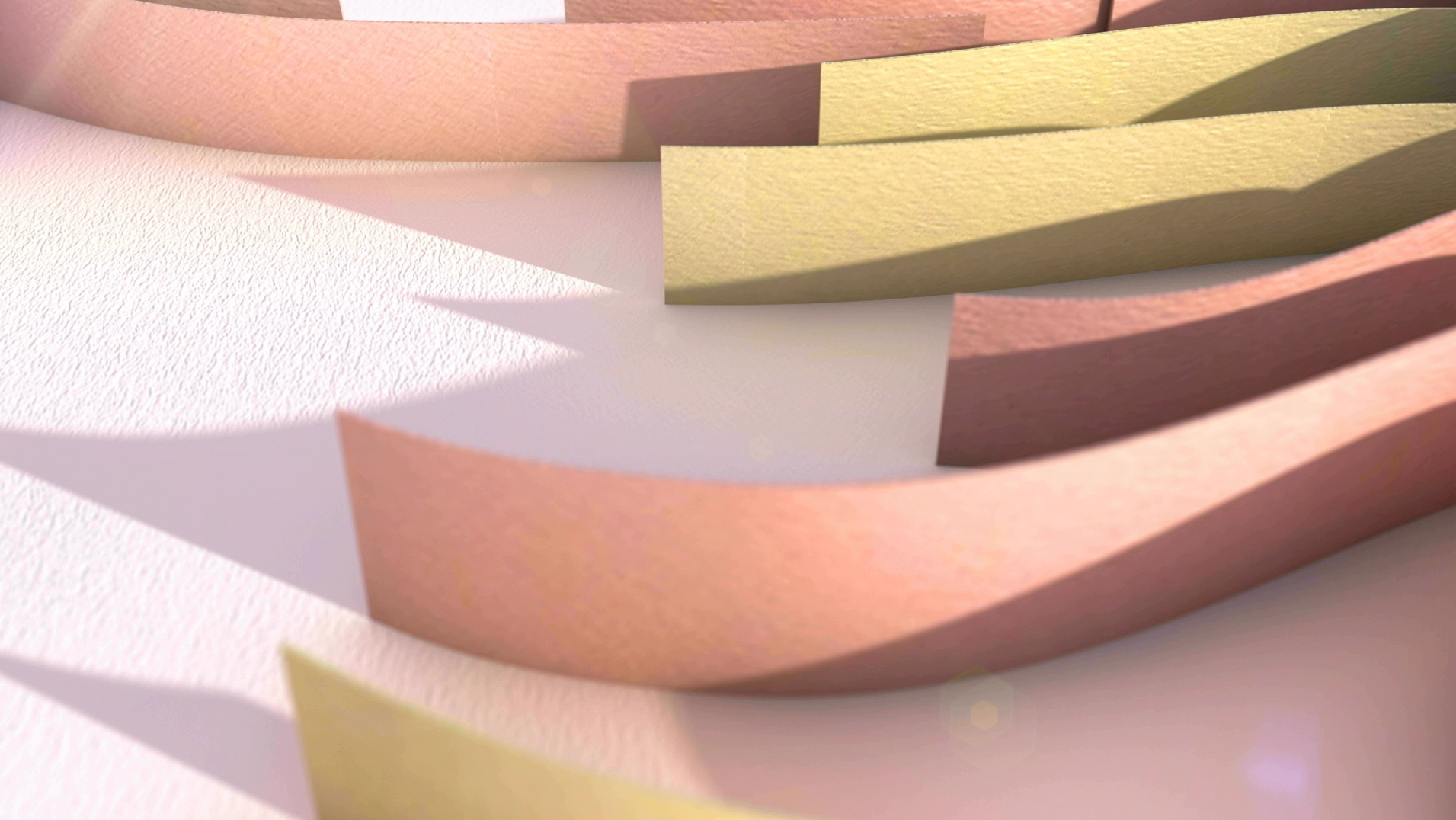 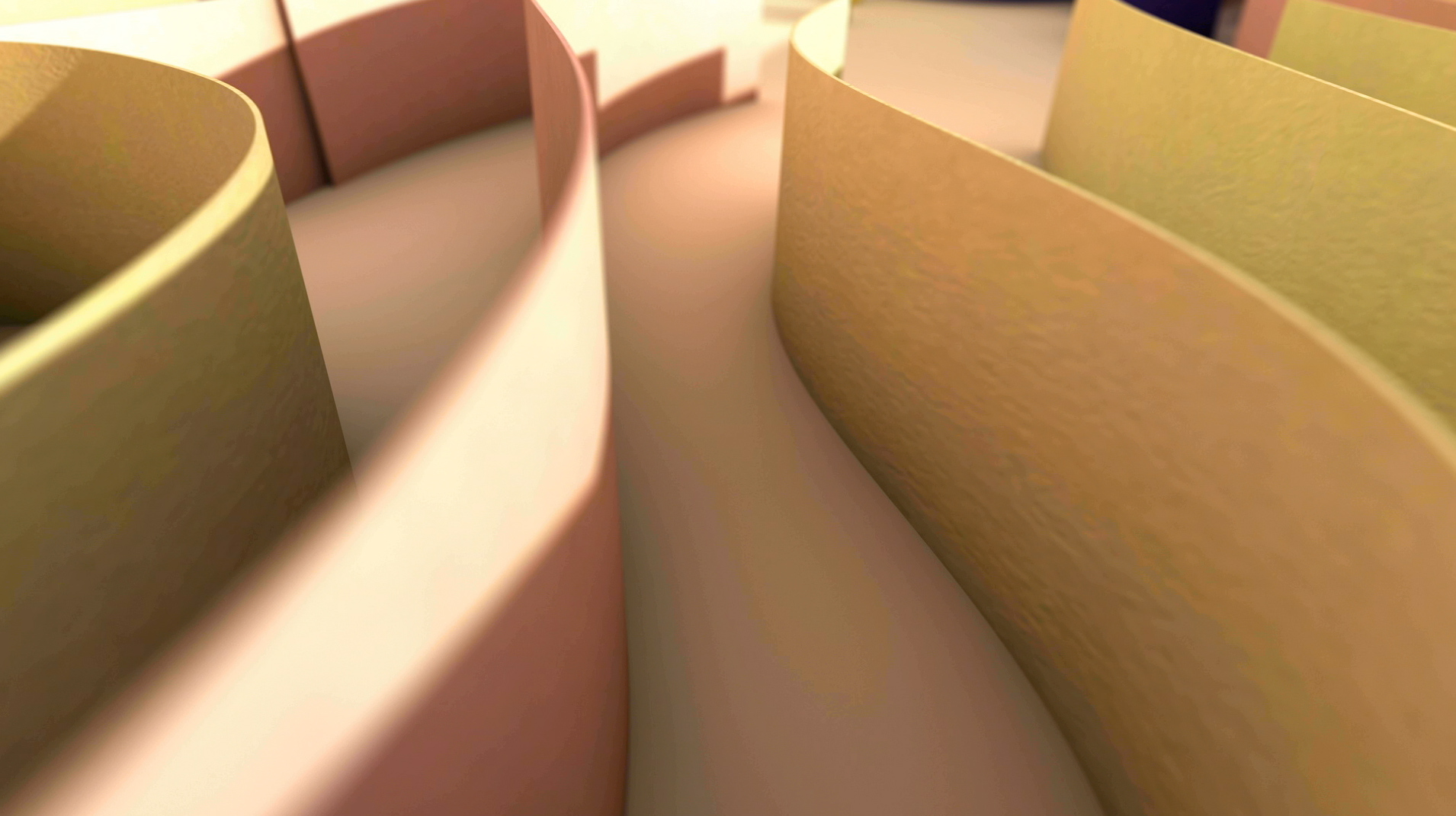 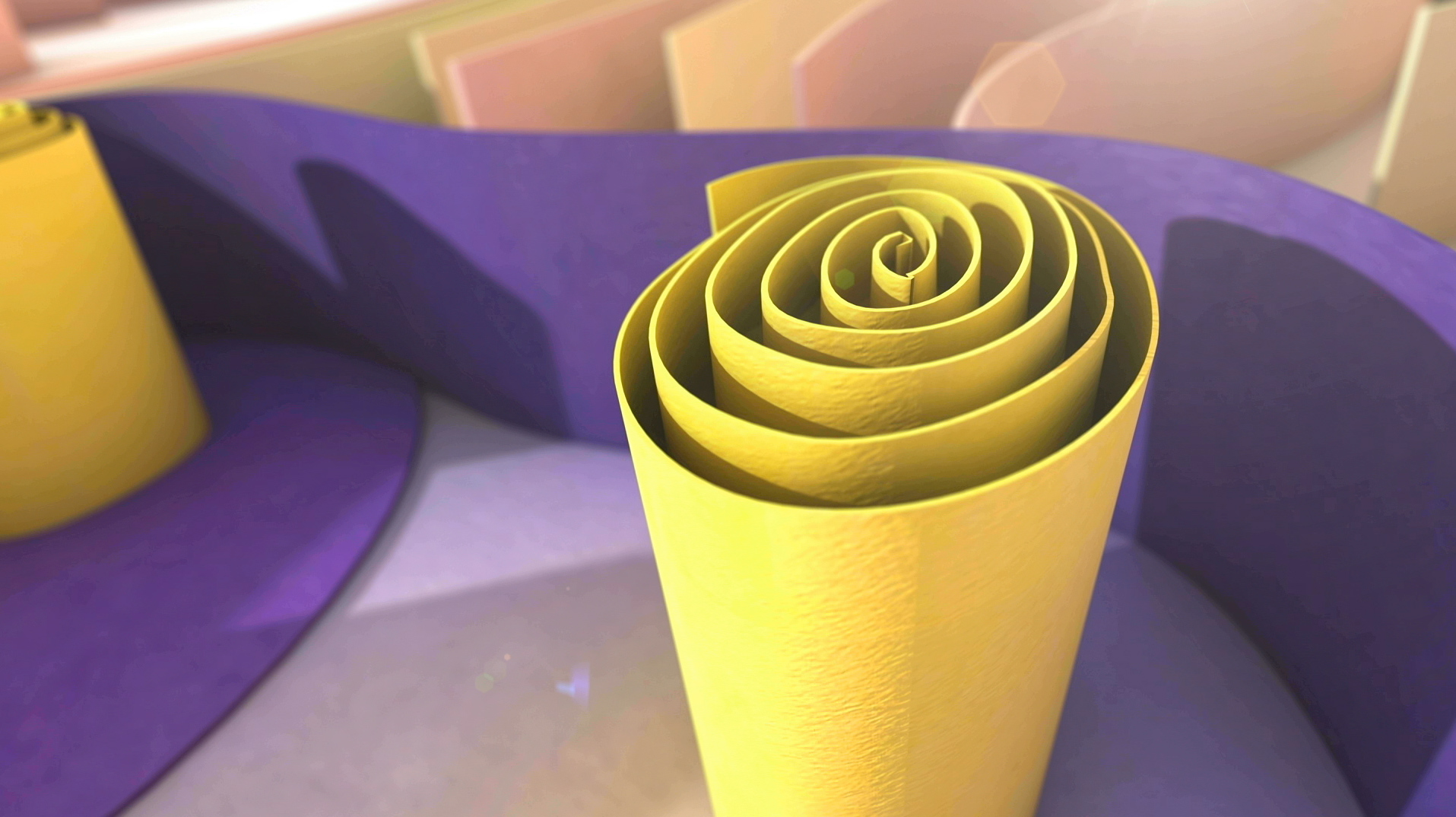 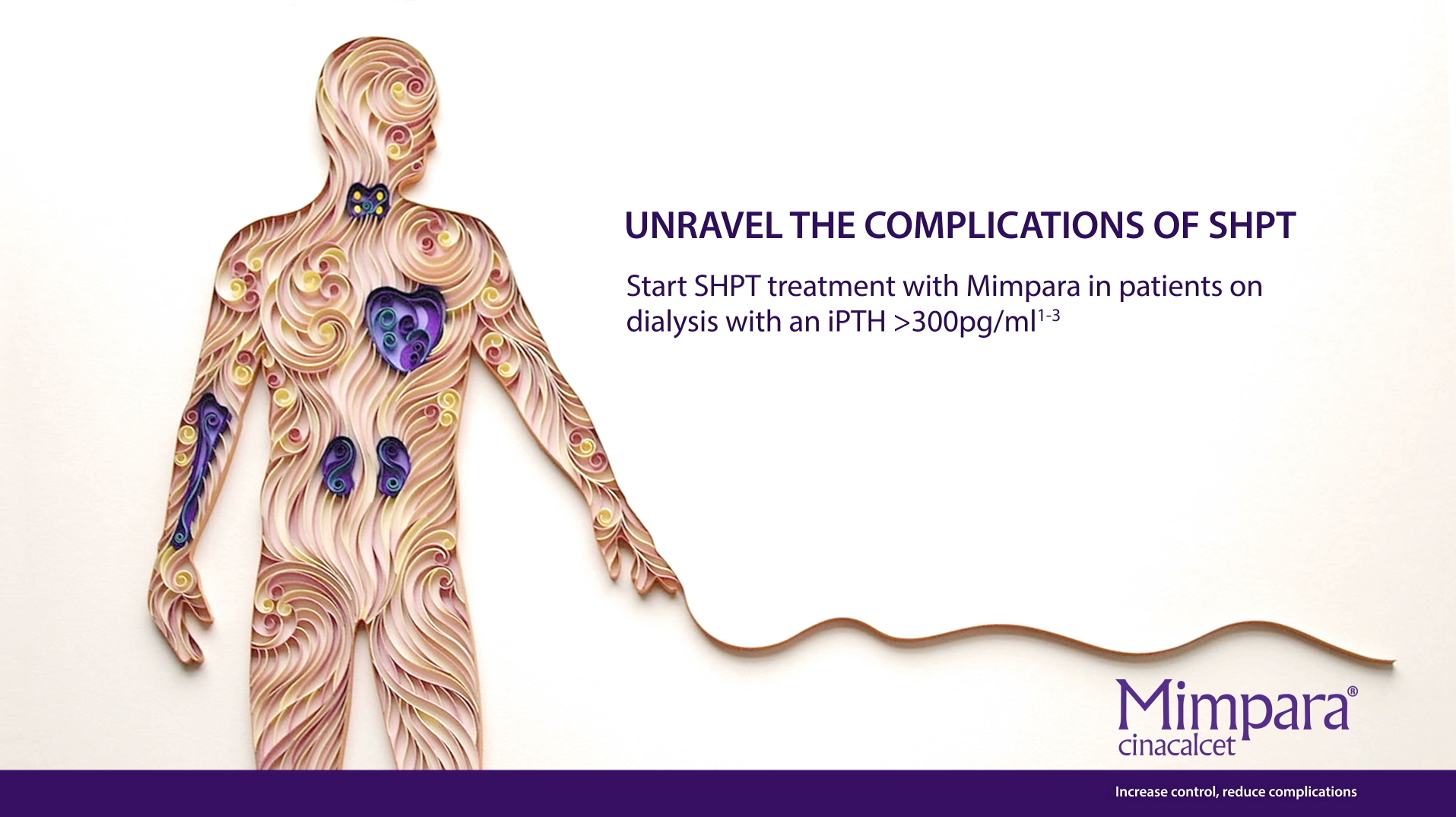